Background. Sepsis is a systemic inflammatory response to infection that carries significant morbidity and mortality, including micro- and macro-vascular thrombosis. Uncontrolled activation of thrombosis contributes to disseminated intravascular coagulation (DIC), a dysregulated pro-thrombotic state characterized by thrombin generation and consumption of platelets and coagulation factors. Coagulation Factor XI (FXI) contributes to the pathobiology of sepsis-associated thrombosis and is a target for new therapeutics. Through cleavage of disulfide bonds, FXI becomes reduced (rFXI), accelerating intrinsic coagulation cascade activation. The role of rFXI in human sepsis has never been studied.

Objectives. We determined levels of total FXI and rFXI in critically-ill septic patients with and without overt DIC.

Results. rFXI was higher in septic patients than controls, while total FXI levels were reduced in sepsis (p<0.05 for both comparisons). In septic patients, rFXI was associated with platelet counts (r = 0.3511, p<0.05) and APACHE II score, a measure of sepsis illness severity (r = -0.359, p<0.05). rFXI was lower in patients with overt DIC (p=0.088), suggesting a consumptive coagulopathy. In contrast, total FXI levels were not associated with illness severity, thrombosis, or hematologic parameters.

Conclusions. We establish, for the first time, that rFXI is increased in patients with sepsis and correlates with illness severity (APACHE II score and platelet count) and pathological thrombosis (overt DIC). Total FXI levels, in contrast, are decreased in sepsis but fail to associate with any indices. Our data suggest that compared to total FXI levels, the proportion of rFXI is a more informative marker for identifying coordinate changes in FXI status and pathophysiological host responses in sepsis. We also suggest that rFXI may have previously-unrecognized roles in the pathobiology of sepsis syndrome which should be considered given current efforts studying the safety and efficacy of therapeutic targets against FXI in sepsis. 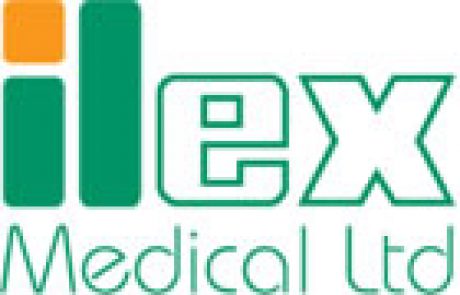 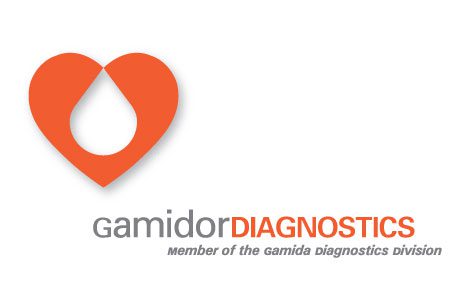 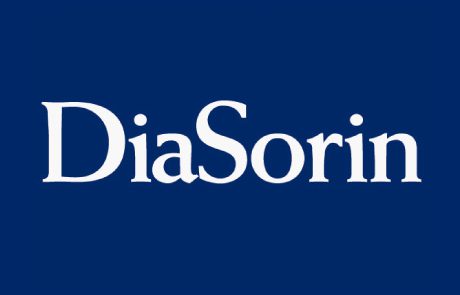